Gdańsk University of Technology is located in Tricity, more precisely in Gdańsk – a city of a more than 1000-year historical tradition. Gdańsk is located at the mouth of the Vistula River on the Baltic Sea. Much of the city's industry centers around shipbuilding and shipping. The city has two main port areas. The older New Port is a major industrial centre for shipyards, metallurgical and chemical plants, timber mills, and food-processing facilities. The newer North Port is Poland's largest maritime development project. It handles coal exports and petroleum imports.

Gdańsk is the capital of the Pomeranian Voivodeship and has got nearly 500 000 inhabitants. There are numerous higher education institutions here. Among this quite considerable group Gdańsk University of Technology is the largest technical university in the area and one of the oldest technical universities in Poland.

In 1980, Gdańsk Shipyard was the birthplace of the Solidarity trade union movement, whose opposition to the Communist regime led to the end of Communist Party rule in 1989, and sparked a series of protests that successfully overturned the Communist regimes of the former Soviet bloc. Solidarity's leader, Lech Walesa (awarded the Nobel Peace Prize in 1983) became President of Poland in 1990.

For the last 10 years city of Gdańsk has been consequently implementing strategy of sustainable development in which main role is played by knowledge economy. 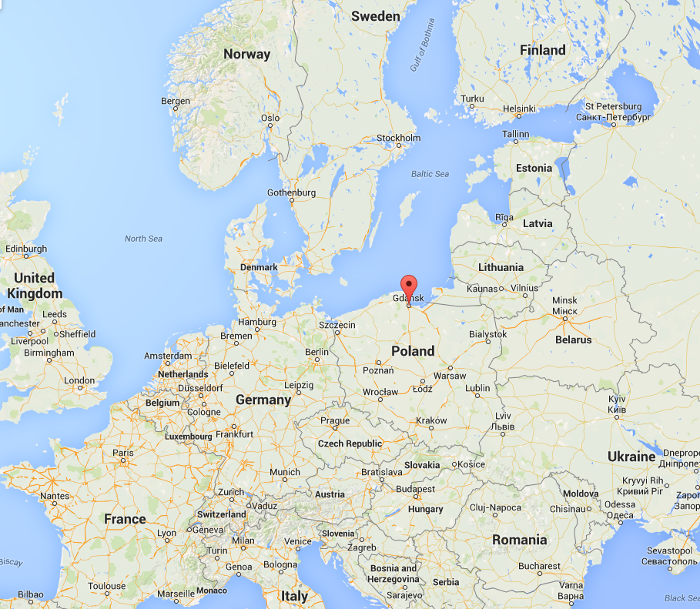 The conference will be held at the Gdansk University of Technology GUT. The conference venue is the new building of the Faculty of Electronics, Telecommunication and Informatics of GUT, which is first fully-intelligent building at the University (marked with no. 42 on the map). 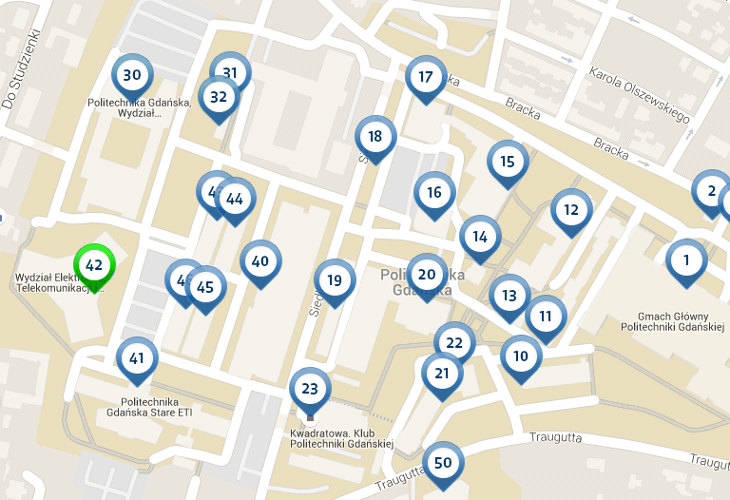 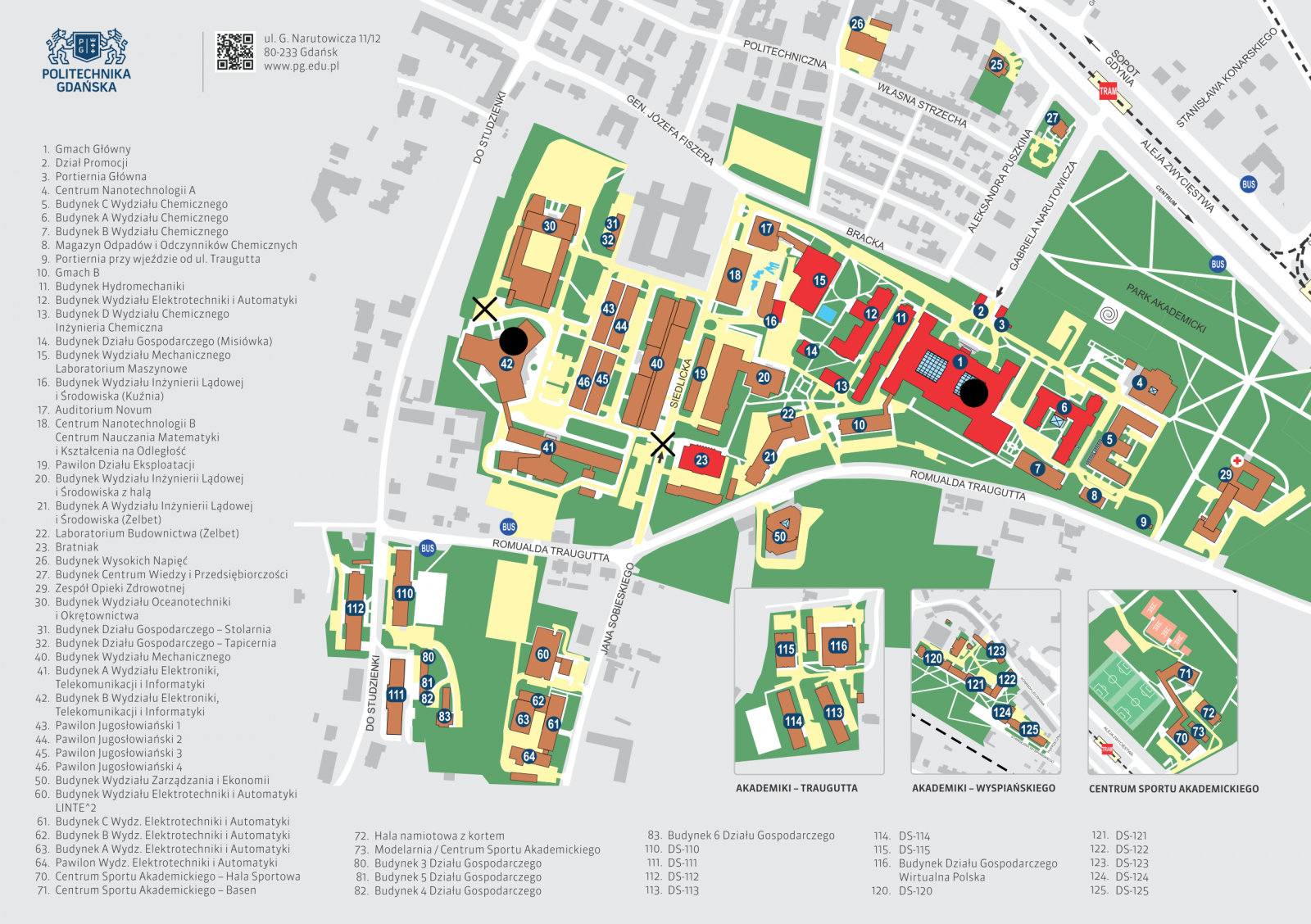 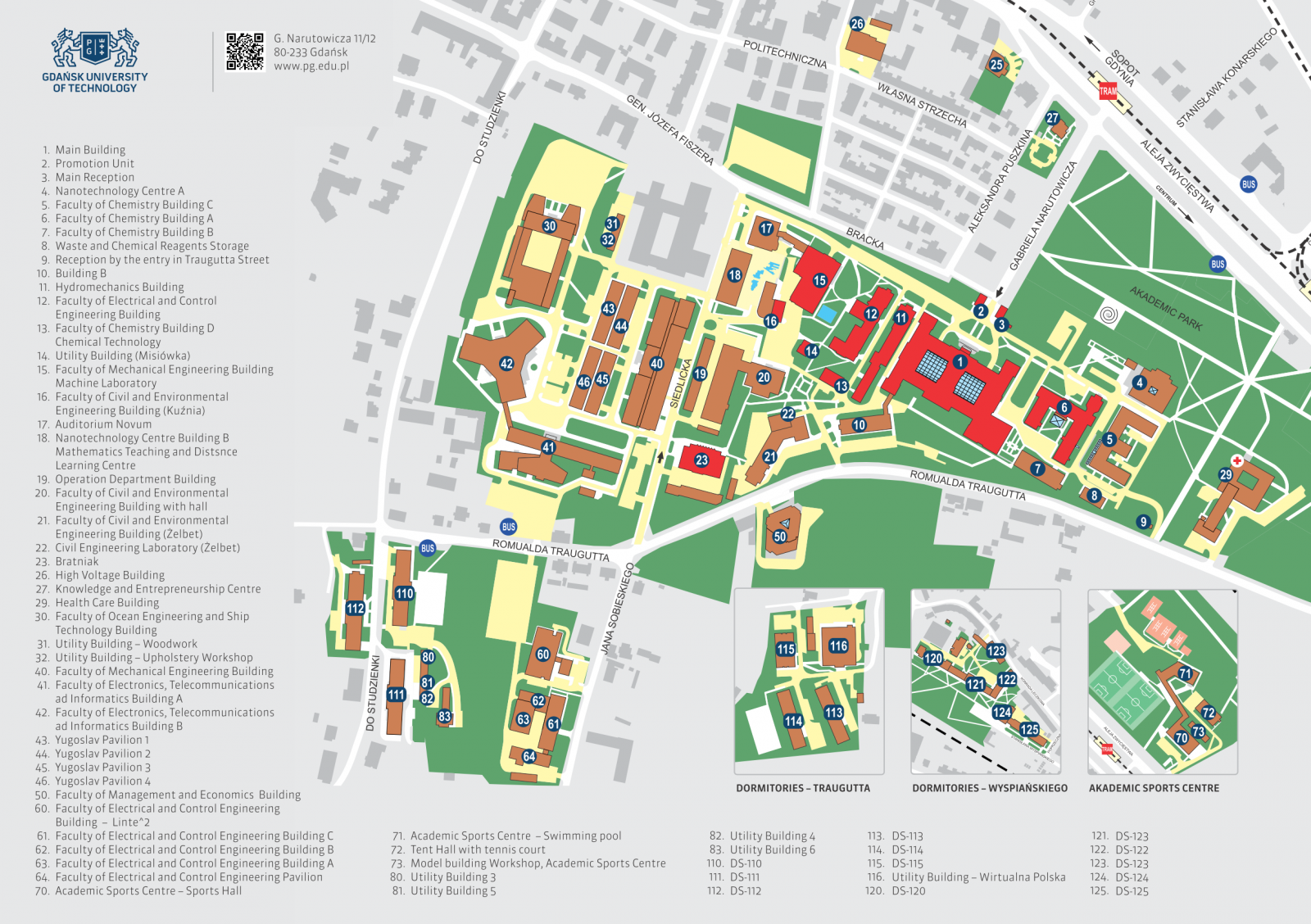 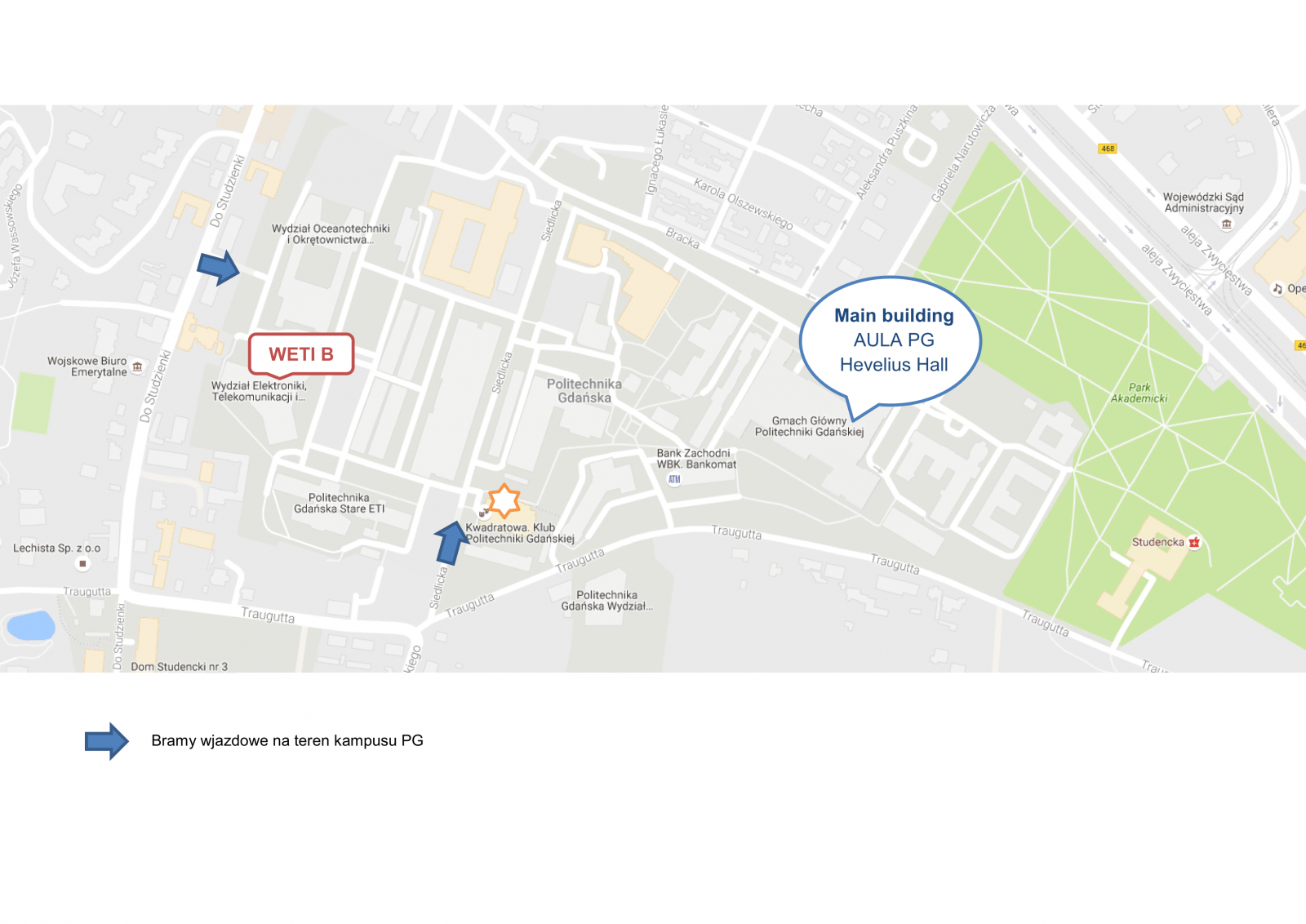 Tram from the central railway station to the conference venue

SKM from the central railway station to the conference venue

Bus from the airport to the conference venue 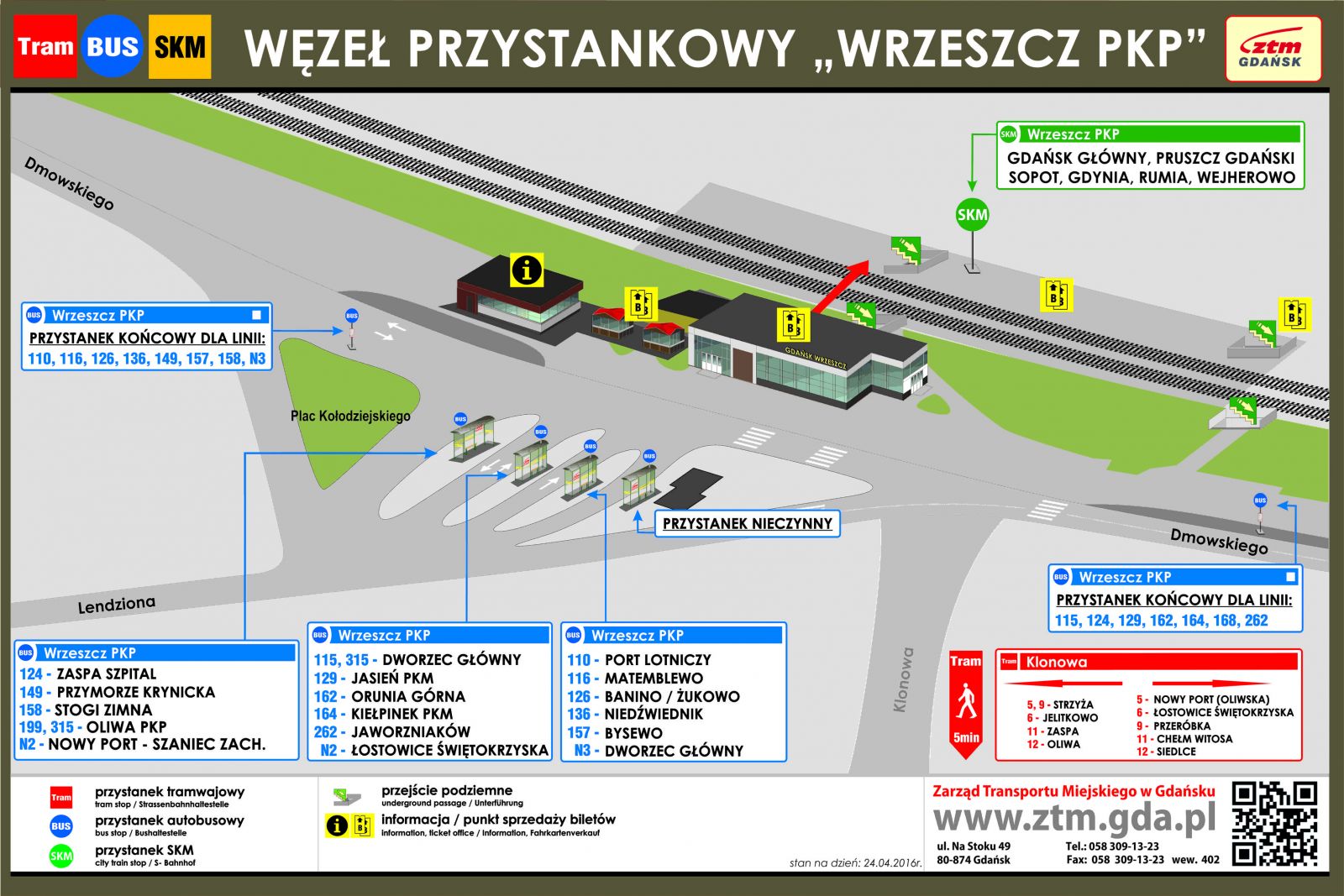 FedCSIS 2016 Proceedings will be submitted for indexation in