Bus ride to Dresden and Meissen

Marvel at the historic city of Dresden during a walking tour and enjoy a guided tour of the Semperoper. Visit:

Learn interesting facts about the history of the city.

Already in stone age settlements were existing at this place at the banks of the river Elbe. In 1206 Dresden was first mentioned in records. The then name of the town was "Dresdene", that probably originates from the Slavic "Dreždany", meaning “inhabitant of the lowland riparian forest”. At the end of the 15th century Dresden was made seat of government by the Wettin dynasty and thus became residential city of the Saxon rulers. In 1685 the on the right, northern bank of the Elbe situated Altendresden (Olden Dresden) was destroyed by a serious fire. This area of the town was rebuild as the “New King’s Town”, today the Inner New City, with magnificent baroque buildings. Elector Friedrich August I., named also August the Strong (1670 – 1733), started his sovereignty in 1694. Under his leadership Dresden evolved into an arts and cultural centre. In 1760 the Prussians invaded and destroyed large parts of the town. Monarchy was abolished in 1918 and Dresden became capital of the Free State of Saxony.

Dresden from the beginnings to the Second World War

Settlements here on the banks of the Elbe already existed in the Stone Age. Dresden was first mentioned in documents in 1206. The former name of the town "Dresdene" probably comes from the Slavic "Dreždany", which means "alluvial forest dweller". At the end of the 15th century, the Wettins made Dresden their seat of government and thus the residence of the Saxon rulers. The "new royal city" was created with magnificent buildings in baroque style. In 1694 Elector Friedrich August I - also called "August the Strong" (1670 - 1733) - took over his rule. Under his leadership, Dresden developed into an art and culture centre. In 1760 the Prussians invaded and destroyed large parts of the city. In 1918 the monarchy came to an end and Dresden became the capital of the Free State of Saxony.

After the National Socialists came into power in the year 1933 the Saxon Parliament was dissolved. Up to the end of World War II Dresden was untroubled by air raids and destruction. Between February 13 and February 14, 1945, Dresden became victim of the biggest air raid in the Second World War. Historians continue to debate the bombing of Dresden. Some now describe it as immoral or a war crime, and no other Allied raid has attracted more condemnation than that launched on the night of February 13, 1945.

In the course of the German reunification in 1990 Dresden again became regional capital of the Free State of Saxony. Considering new town planning aspects, reconstruction and restoration of the old buildings in the city centre began.

The castle hill dominates the cityscape of Meissen clearly and unmistakably. This is due in particular to the fact that some of the most beautiful buildings in the city were erected on the rock rising directly next to the Elbe, which is why the elevation is sometimes referred to as the Acropolis of Saxony. The Gothic cathedral built here and the Albrechtsburg Castle, also built in Gothic style, attract numerous tourists throughout the year as an architectural ensemble. The town of Meissen owes its name to the Meisa river. When King Heinrich I had a first fortification built on the castle hill in the 10th century, after the conquest of today's Saxony, it was named after this small river.

Particularly unique is the Albrechtsburg Castle standing on the hill, which consists entirely of late Gothic architecture and is thus the only castle built exclusively in the Gothic style. This makes Albrechtsburg Castle the first and oldest palace building in Germany. The dukes of Saxony, the brothers Ernst and Albrecht, who ruled together at that time, became pioneers. At a time when the entire European aristocracy was still entrenched in heavily fortified castles, they had the first aristocratic residence built on German soil from 1470 onwards.

Good conditions for the cultivation of the vine were and are along the Elbe weathered soils of different granite types. The climate is mild and balanced.

In the 2nd half of the 12th century, a vineyard in Meissen was first mentioned in writing. Until the middle of the 14th century the vineyards on the slopes of the Elbe River spread out. The first vineyard regulations were issued in 1588. It lists the 23 vineyard works necessary at that time. The Thirty Years War brought setbacks. Many vineyards were devastated and deserted in this time. With much diligence and effort the vineyards were rebuilt. In 1799 the "Sächsische Weinbaugesellschaft" was founded, the first one in Europe, and in 1811 the first European wine and winegrower school starts its work on the Fürstenberg. 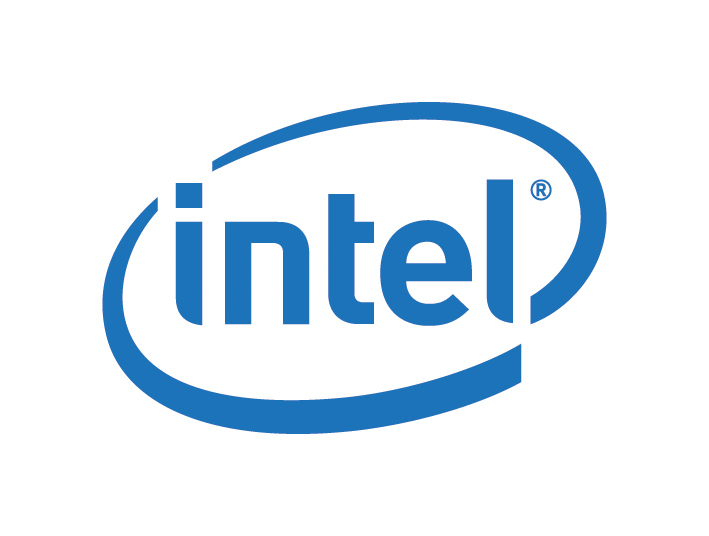