The mission of the FedCSIS Conference Series is to provide a presentation, discussion and a reputable publication forum in computer science and intelligence systems. The forum invites researchers and practitioners from around the world to contribute their research results focused on their scientific and professional interests.

The FedCSIS conference consists of Tracks announced in the main conference-wide Call for Papers. Papers submitted to Tracks are managed by Track Chair(s) and Program Chair(s). Tracks can contain satellite Technical Sessions, solicited in Calls for Technical Sessions and governed by their own Program Committees. Technical Sessions are announced in their own Calls for TS Papers and are assisted by the FedCSIS Chairs in reaching out to the FedCSIS community. Technical Sessions are focused events (symposia, workshops, seminars, etc.) reflecting the joint interests of research or professional communities proposing the sessions.Some of FedCSIS events have very long history, predating the first FedCSIS edition (e.g. the 41th IEEE Software Engineering Workshop). Nevertheless, to match the needs of evolving research landscape, new events are being regularly introduced).

The first event that the history of FedCSIS conference series can be traced to, took place in 2005. It was the Scientific Session organized within the scope of the 2005 Autumn Meeting of the Polish Information Processing Society (PIPS).

In 2006, the first event under the name International Multiconference on Computer Science and Information Systems (IMCSIT) took place. It was co-located with the 2006 Autumn Meeting of the Polish Information Processing Society. The IMCSIT multiconference was co-located with the Autumn Meetings of PIPS till 2010, when IMCSIT became an independent event under the new name (FedCSIS) and with a somewhat modified formula.

In 2009, within the scope of the IMCSIT conference, the 30th IFAC Workshop on Real-Time Programming was organized. It resulted in independent proceedings volume, which can be found here.

In 2011, the first edition of the Federated Conference on Computer Science and Information Systems (FedCSIS) took place. The change in name was related to the recognition that the term multiconference became questionable, due to a number of bad quality multiconferences organized around the world. It was also an initial attempt to bring more structure to the event.

In 2014 and 2015 two special (dissemination) workshops have been organized within the scope of respective FedCSIS conferences. They were: “E2LP Workshop Application of Innovative Teaching Methods in Embedded Engineering” and “QMR Workshop on Logics for Qualitative Modelling and Reasoning”. Both those events resulted from funded projects and produced their own proceedings, which can be found in the conference archive. We plan to host dissemination events in the future and welcome proposals to organize them.

In 2014, for the first time, a separate volume, containing position papers has been produced. Position papers relate to an ongoing research or experience. There are two types of position papers: challenge papers that propose and describe research challenges in theory or practice of computer science and information/intelligence systems. The papers in this category must be based on deep understanding of existing research or industrial problems. Based on such understanding and experience, they need to define new exciting research directions and show why these directions are crucial to the society at large. Emerging research papers that present preliminary research results from work-in-progress based on sound scientific approach but presenting work not completely validated as yet. They must describe precisely the research problem and its rationale. They must also define precisely the intended future work including the expected benefits from solution to the tackled problem. Subsequently, they may be more conceptual than experimental.

In 2017, communication papers were introduced, as a separate category of contributions (in a separate volume). They report on research topics worthy of immediate communication. They may be used to mark a hot new research territory or to describe work in progress in order to quickly present it to scientific community. They may also contain additional information omitted from the earlier papers or may present software tools and products in a research state.

In 2019, we realized that the number of conferences that had been organized in the series has reached the level where it may be valuable to indicate that this is the 14th edition of the event.

In 2020 conference structure has been evaluated, on the basis of 14 years of experiences. As a result, five tracks have been introduced, while events that were loosely grouped into areas, have been aligned within tracks, becoming their Technical Sessions. This structural alignment resulted in dropping the term “federated” from the name, while keeping the acronym FedCSIS. The latter was a deliberate decision, aiming at showing historical continuity of the event.

During the 2020-21 evaluation cycle the FedCSIS conference series has obtained category B in the CORE ranking. We are very proud that we have reached this recognition, while not being part of earlier ranking. This shows that we have developed a valuable scientific event. This also gives us guidance how to proceed to obtain even higher ranking in the next round.

FedCSIS conference series is evolving with the world. This evolution is based on recognizing changes in the world around us. One of them is the raise of artificial intelligence, machine learning and data analytics. As a result, it is our belief that “information systems” of the old are becoming “intelligence infused systems” of today. As a matter of fact, it becomes difficult to point to information systems that do not contain components realizing some form of, broadly understood, artificial intelligence. Hence, we have decided that from this year on the name of the conference series will become “Conference on Computer Science and Intelligence Systems (FedCSIS)”. As can be seen, we are the same FedCSIS, but adjusted to the world of 2020th.

In 2022 it will be 40 years since late Professor Zdzisław Pawlak have founded the theory of Rough Sets, one of his most recognized achievements. However, in his research, Professor Pawlak has emphasized a need of cross-disciplinary, cross-country and cross-generation cooperation. In Computer Science, there may emerge a brilliant idea in someone’s head, but it requires his or her collaborators to make it growing dynamically and then – a number of subject matter experts, from various fields, to develop its practical applications.

Inspired by the above, we broaden the range of Zdzisław Pawlak Awards. From now on, the following categories of awards will be eligible for all tracks of the FedCSIS conference (including all Technical Sessions within each track):

We believe that all these new categories reflect the principles of Professor Pawlak’s work.

FedCSIS 2021 is organized by 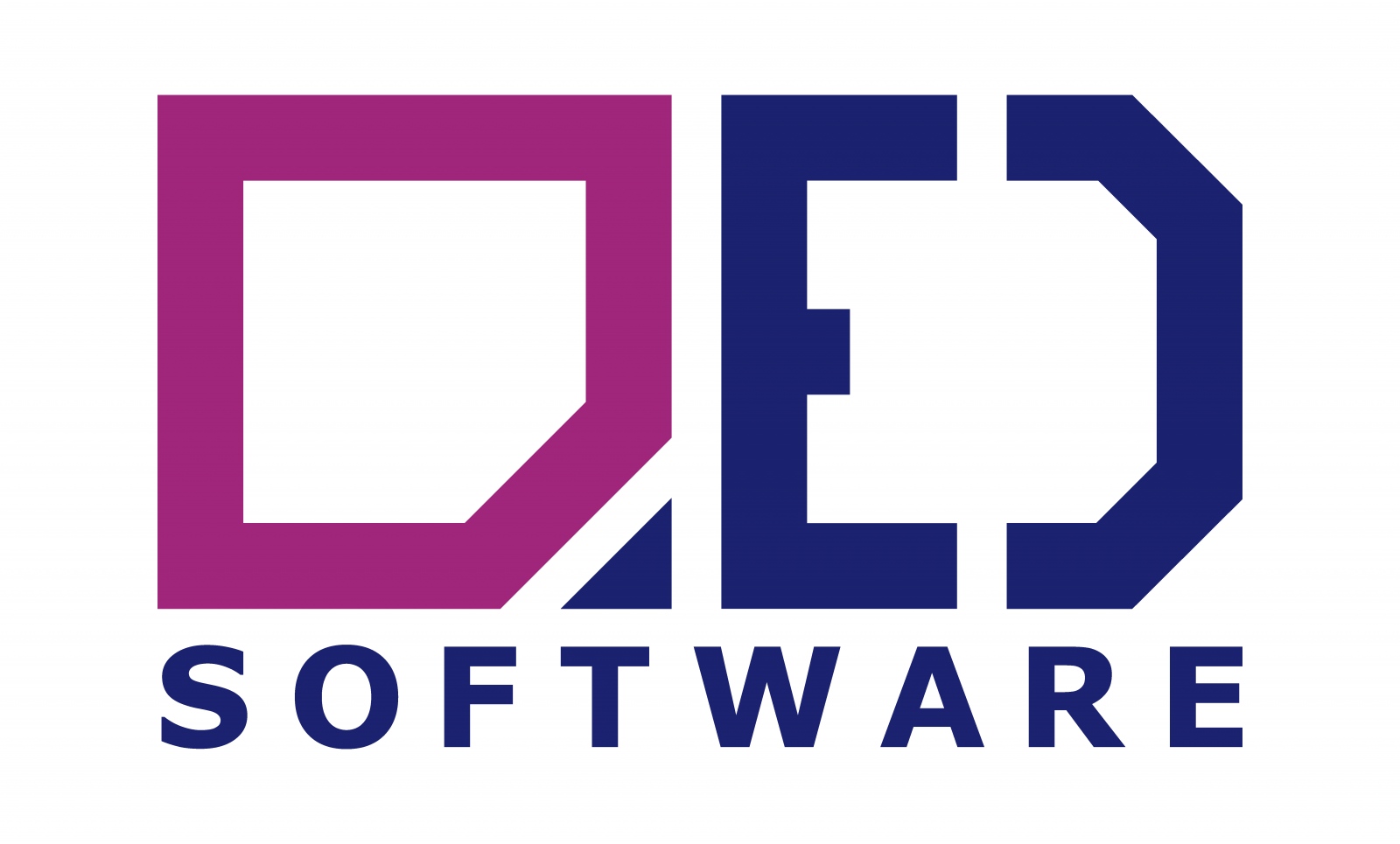 FedCSIS 2021 will be submitted for indexation in